Chapter One of A Smitty Novel 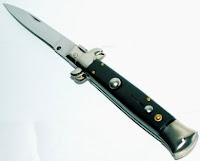