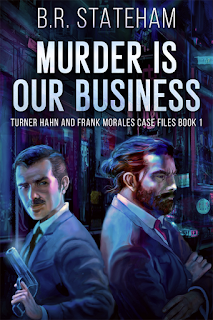 To put it bluntly, we're currently doing the Big Switcheroo.  We, as  I mean myself and a new indie publisher by the name of Next Chapter Publishing, are switching all my titles of just about everything I've written over from either my self-publishing efforts, or from other publishers, and putting them into the capable hands of Next Chapter.

Yeah, I know; the above is a big, rambling sentence which may or may not make sense.

But to simplify it all, I've signed up with a new publisher. They are an up-and-coming indie publisher who, from the folks I've talked to, seem to be rattling the indie markets and making a name for themselves. Good. I hope so. I wouldn't mind seeing a little more success in my writing efforts.  You know---not that I'm selfish or greedy, or anything like that. But I am getting tired of eating McDonald hamburgers from what I've earned so far in my creations.

However, I still live by those famous words uttered by some unknown pundit probably hundreds of years earlier, who stood in the middle of a soggy pig sty and watched marauding Vikings burn his farmhouse down.

"Hope, me boyos, for the best; but fuckin' plan for the worst."

We'll see what happens over the coming year.

We're starting out with a collection of short-stories featuring homicide detectives Turner Hahn and Frank Morales. The 10 short-stories have been edited and packaged nicely. And the artwork uses original art I commissioned a long time ago, but with new typography. Looks spiffy, I think.

Just about every Turner Hahn/Frank Morales title is in the works. Along with the two Jake Reynolds novels and the two Decimus Julius Virilis novels. And speaking for the Jake Reynolds historical-adventure/mystery series, I had some new artwork created to replace the original cover Death of a Young Lieutenant originally had.

We'll see if Next Chapter wants to use this. But what do you think about it? 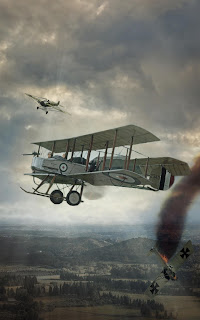 I'll admit, hopes are high and dreams of making enough money to by a plate full of tacos dance before my eyes. Who knows what the future holds? We have no choice but keep moving forward, taking one step at a time.

But the journey should be interesting. Right?