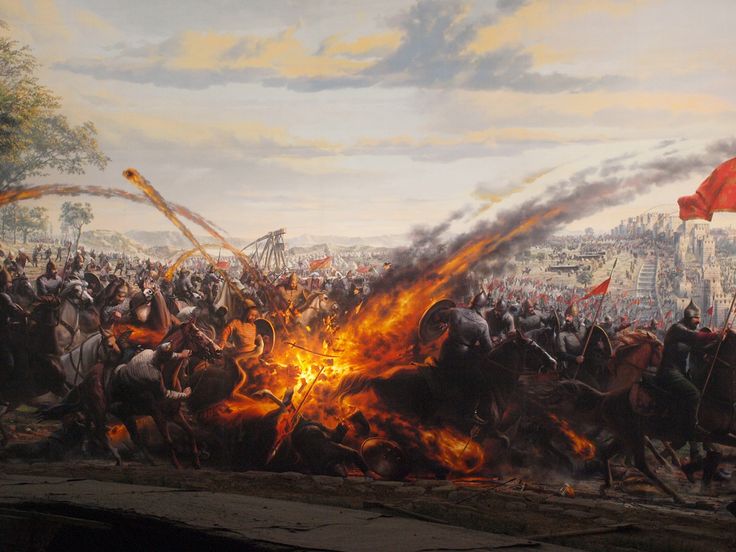 The second of the Decimus Julius Virilis novels is in the hands of my publisher. The first book in the series, While the Emperor Slept, has been holding up very consistently in the historical detective slot on Amazon and a few other ebook sites. So I'm thinking the publisher is going to send a contract out for the second book and build on the momentum for the series established by the first offering.

The premise for the second books rests on a controversial historical point. The first chapter has Decimus, third in command of a brand new legion, escaping with his life after a massive eruption of fire and fury, wipes out the entire officer staff and the legion's first cohort in one fiery blast. Approximately 1100 men dying instantly. The shattered remnants of a new, and already understaffed legion, has to, after the explosion, confront another threat when Dalmatian rebels by the thousands try to overrun what's left of the hillside in a bid to wipe out the legion entirely.

All of this meticulously planned by a madmen bent on revenge.

Everything hinges, for the reader, on the concept called Greek Fire. In 9 AD, could a Greek engineer concoct a bomb using Greek Fire, using the fire basically as an igniter, which would light up a cavern underneath the hill filled with methane gas, thus causing the hill itself to explode violently.

Although the concoction known as Greek Fire (a formula of mixing a petroleum product, or naphtha, with other liquids, creating a fiery mix of burning flame which could not be extinguished with water or anything else) is usually associated with the Byzantines, circa the 670's AD. The formula is unknown. Soon lost, or religiously kept secret, by those who knew how to brew it up effectively. And rarely used in battle.

In the Peloponnesian Wars between the Greek cities of Athens and Sparta (around 420 BCE) the Athenian general, Thucydides, mentions a battle where a weapon very similar to Greek Fire was used against enemy troops. In fact, he describes its application on the battle field exactly as the Byzantines used it on the battle field a thousand years later. A large metal cannon-like device strapped onto a carriage is wheeled into battle, and a column of fire is squirted out toward the enemy with devastating consequences.

So, if the Greeks had this weapon long before before the Fall of Rome, I say it's historically possible for it to happen.

Either way, it makes for a hell of a beginning for a novel.

(I think, somewhere in my old blogs, I've posted the first chapter. Find it and read it. I think you'll like it. And you can order the first novel of the series if you look to the right and scan the books.)