From out of the past 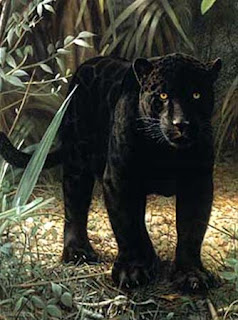